The Animation Extravaganza, for those in the UCLA Animation Workshop, is an all-inclusive, annual event for our graduate and undergraduate animators to show their finished films. From 3D to traditional, stop-motion to interactive, all facets of the medium are explored by M.F.A. students. Harlem Nights expresses the celebration of traditional and emerging art. These pieces are dynamic and diverse, playful and powerful.

On this night, animators get to reap the rewards of their hard work to tell introspective, funny and awe-inspiring stories with animation. 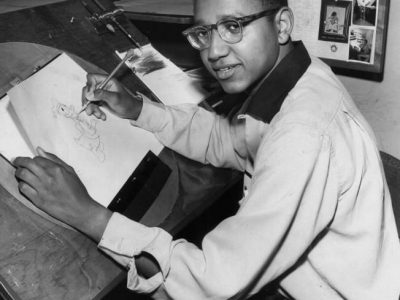 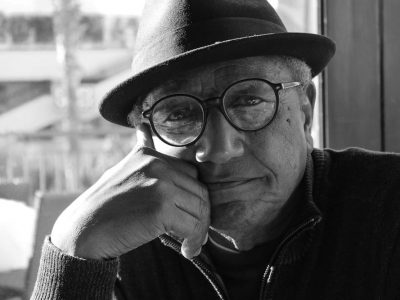 Floyd Norman an American animator, writer and comic book artist. Over the course of his legendary career, Norman has worked for Walt Disney Animation Studios, Hanna-Barbera Productions, Ruby-Spears, Film Roman and Pixar. He is the recipient of several awards, including the Winsor McCay Award at the 2002 Annie Awards and the Inkpot Award at Comic-Con International. Norman was named a Disney Legend in 2007 and has authored several books on animation.

The UCLA Animation department is thrilled to honor Floyd Norman for his contributions to the field.

You are invited to make a donation to the Dan McLaughlin Animation Fund, which supports scholarships and fellowships for Animation students and discretionary support for the activities of the UCLA Animation Workshop. Donors who make a gift ($10 suggestion) will receive a free ticket for the opportunity to win one of several prizes from Sugarfina, Shag, ACE Hotel, Gracie Films and more.The scholarship is named for Dan McLaughlin, who was the area head of the UCLA School of Theater, Film and Television’s Animation Workshop from 1970 until his retirement in 2007.